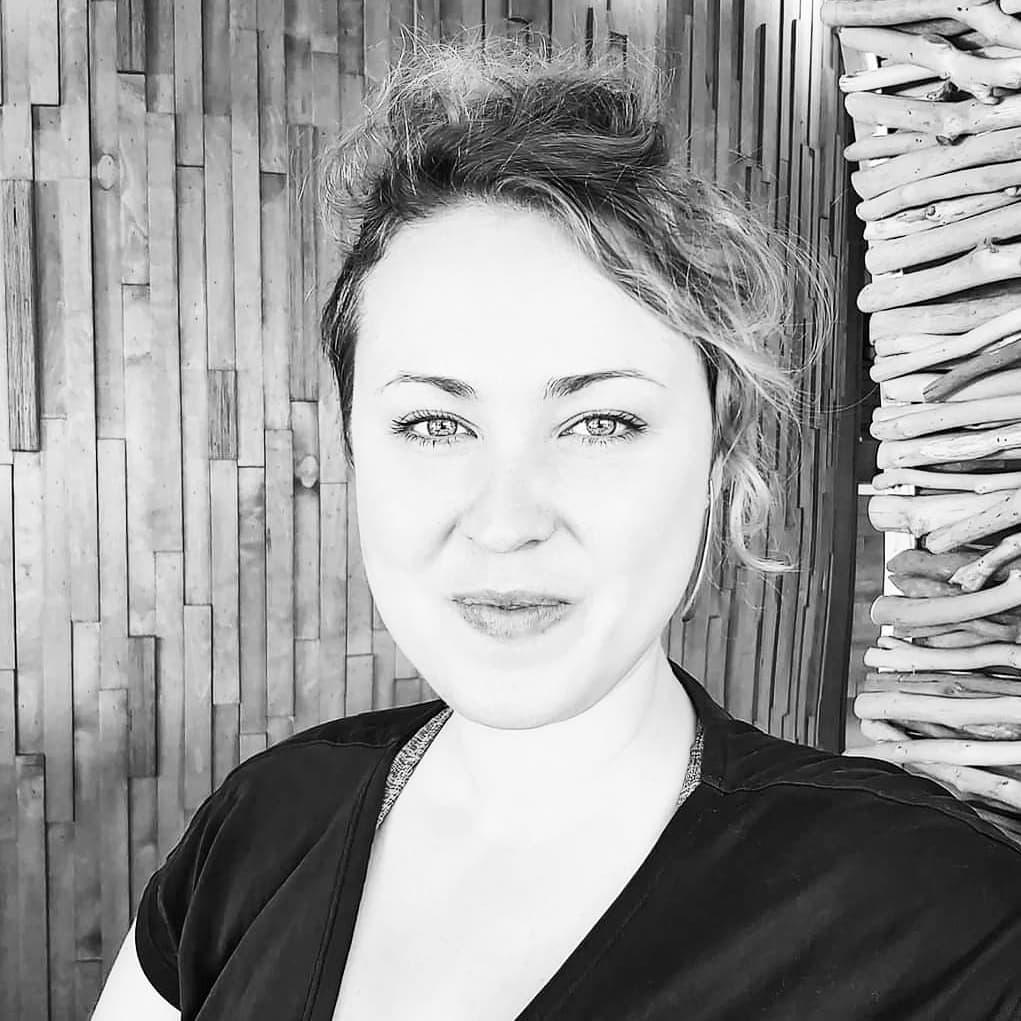 Do not hesitate to contact her if you have any questions on these topics, she will be happy to answer you!

To join her : kbrierecharest@agilemontreal.ca
Or with the Slack of Agile Montreal : Kim Brière-Charest 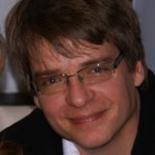 Pascal has been working in the field of software engineering since 1989. With an engineering background, he has worked in many industries. He had the chance to participate in the early beginnings of the Agile movement as a consultant and coach from the end of the 90s. Pascal worked with Bob Martin (Robert C. Martin), Kent Beck, Ron Jeffries, Ward Cunningham, James Grenning , Alistair Cockburn, Dave Thomas and other big names at the origin of the Agile movement. This allowed him to gain unique experience in Quebec with regard to the implementation of agile processes.

For 16 years, Pascal led Elapse Technologies, a company specializing in Agile coaching. During this time he cultivated an interest in different aspects of business management. In particular, he is really passionate about everything related to finances.

Pascal has been in charge of the finances and accounting of Agile Montreal since its creation in 2011. 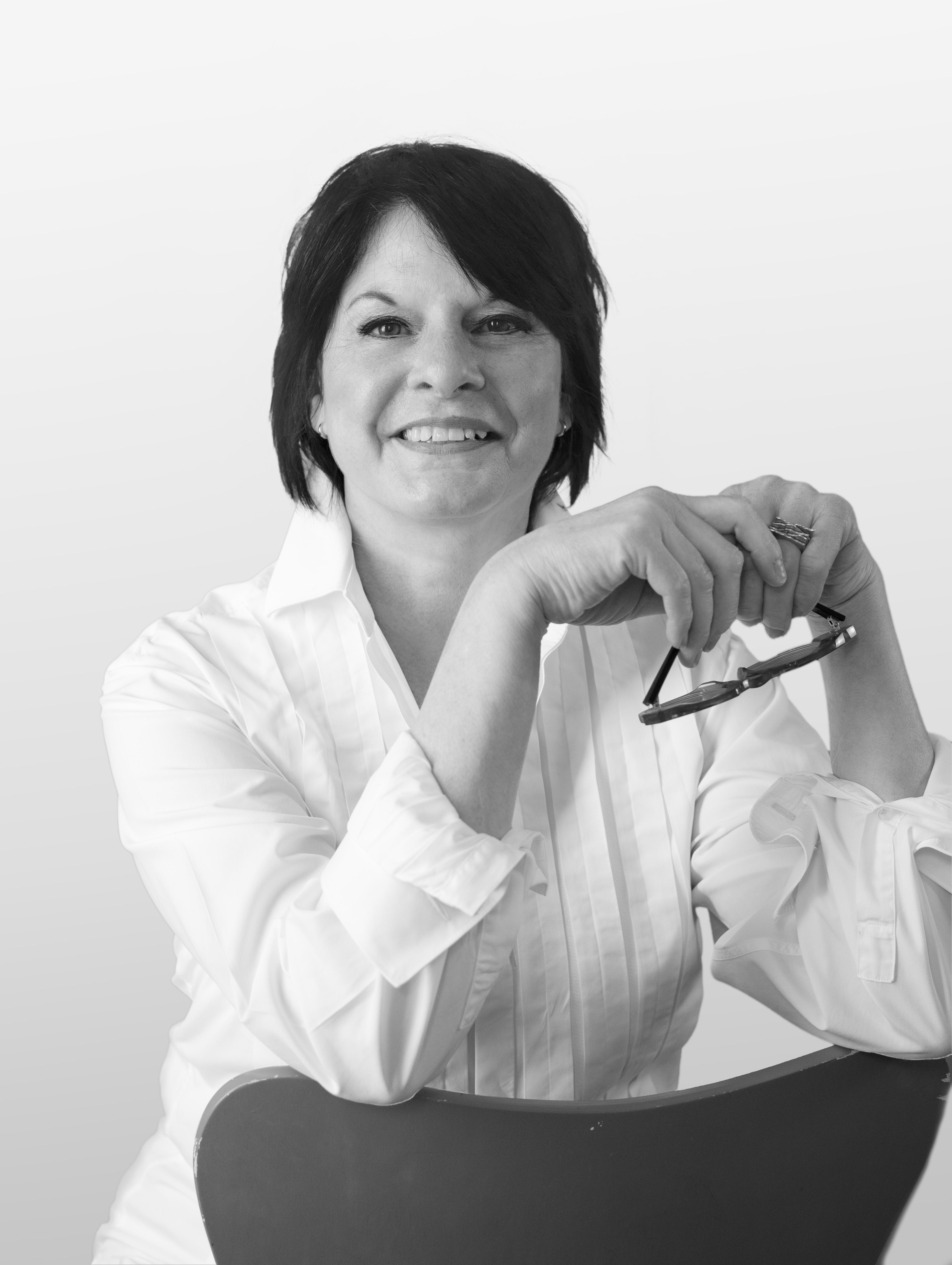 Or with the Slack of Agile Montreal: Anique Gagnon

Since 2020, Agile Montreal has been supported by a dedicated team, even if part-time.